Share a memory
Obituary & Services
Tribute Wall
Read more about the life story of Charlotte and share your memory.

Charlotte L. Shutts, 84, of Hillsdale passed away peacefully at her residence on December 25, 2022. She was born in Great Barrington, Massachusetts, on March 29, 1938 to the late Ralph and Sylva (Wolcott) Shutts.

Charlotte graduated from Roeliff Jansen Central School in 1955 and Siena College in 1984. In 1955, she began her career with Farmers National Bank as a proof clerk. She retired on July 13, 2005 from Key Bank in Copake as branch manager.

Charlotte is survived by her nieces and nephews, Jeanette (Donald) Seaman, of Hudson, Gayle Rogers, of Daltona, Florida, Sheila (Rick) McCagg, of Ghent, Sandra Conley, of Delmar, Delores Coons, of Hudson, Milford Rogers, of Hudson and Cheryl Race, of Dover Plains. In addition to many great nieces, great nephews, cousins and dear friends.

She was predeceased by her parents, brothers Ralph Shutts Jr. who was killed in World War II and Alfred Shutts, sisters, Helen Hotaling and Evelyn Rogers. In addition to nephews, John Rogers, Claude Rogers, Mark Shutts, and Phillip Race.

A funeral service will be held on Friday, December 30, 2022 at 11:00AM from the Community United Methodist Church, 1669 County Rte 7A, Copake. Interment will follow in Hillsdale Rural Cemetery.

Donations in Charlotte’s memory may be made to the Roeliff Jansen Community Library, P.O. Box 669, Hillsdale, NY 12529.

To send flowers to the family or plant a tree in memory of Charlotte L. Shutts, please visit our floral store. 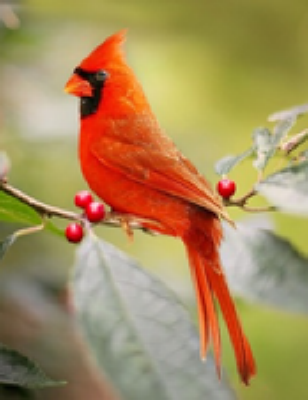